Metallika.io, one of the exciting new projects to emerge from the crypto space, has launched a fundraising plan to garner over $2 million in September and October through its pre-sale. The funds raised would be put into accelerating the development of the Metallika project and expanding operations for the benefit of METALLIKA holders. 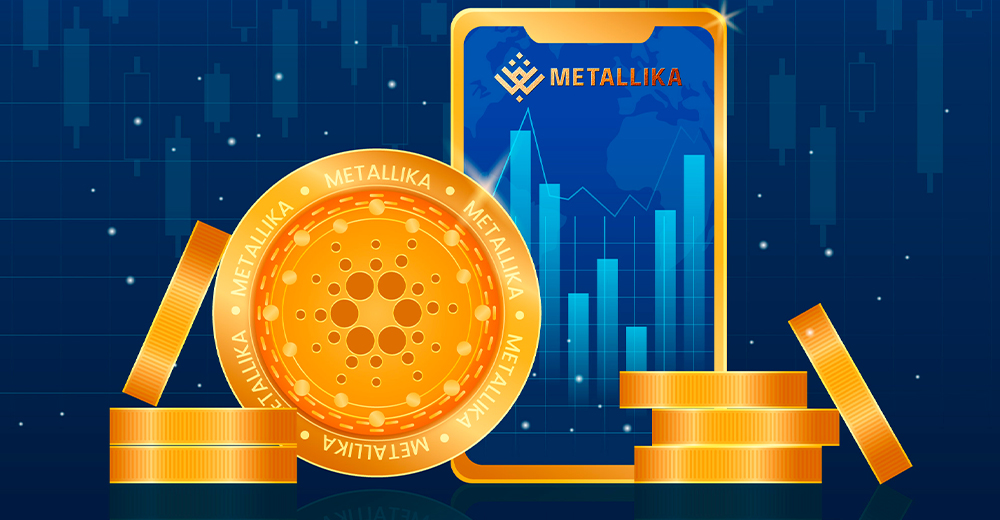 Presently, the project is gaining traction and attracting interest from investors as they plan to leverage the project's early stage for their future gains.

Besides the fundraising, the team behind the blockchain project will also enlist the token on more exchanges to ease purchase. The token will be available on OKX and Gate.io soon.

Mining is a vast industry and one of the most vital. Everything used on earth is processed from resources gotten through mining. However, it is an intensive process that requires heavy and expensive machinery to boost efficiency. As a result of the costs involved in purchasing the equipment, only wealthy companies and consumers can foot the bill. This leaves the sector in their hands, with no room for passionate entrepreneurs.

Having identified the flaws in the mining industry and the massive disparity, Metallika came up with an innovation to disrupt this centralization and democratize mining. The company will access data about mining costs, exploration, pre-discovery, discovery, feasibility, development, production, and exhaustion through blockchain. As a result, ordinary users with small funds can now earn profitably in the mining industry. Data would be contained in the smart contracts, which the DAO would share. Since the data is in the smart contract, the chances of falsification are eliminated.

Data and products will only be accessed by those holding the METALLIKA token, the utility token of the project. The token will fractionalize entry into small feasible parts for the intending participants. It means the user will have the opportunity to transparently participate in the extraction and exploration of resources. The token will power the DAO and its stakeholders and ensure the sustainability of the Metallika project.

The value of METALLIKA would depend on the mineral market and demand/supply. Given the market's stability, METALLIKA will have a sustained price. Investors will have no cause to worry about heavy losses or abrupt drops in price.

Where Can You Buy METALLIKA?

METALLIKA can be purchased on PancakeSwap with BNB. As mentioned, it will be available on OKX and Gate.io soon.

While METALLIKA is still in the early stages of development, the token has gained popularity and continually receives support from its community. Presently, the token’s total supply is 300 million, with 150 million each on Ethereum and Binance Smart Chain. It is worth about $0.1, with a daily trading volume of about $6.7k based on Nomics.com data. The token has the potential to rise above $1 before the year ends, given its use case and the state of the Metallika project.

Undoubtedly, the METALLIKA token could be one of the most exciting tokens to invest in, bringing substantial potential returns.