What Is Graphite And Why Is It Important For Lithium-Ion Batteries And Electric Vehicles?

Electric vehicles (Evs) are becoming increasingly popular, and for a good reason. They are more environmentally friendly, but they also provide several other benefits. One of the most essential components of an electric vehicle is the battery. 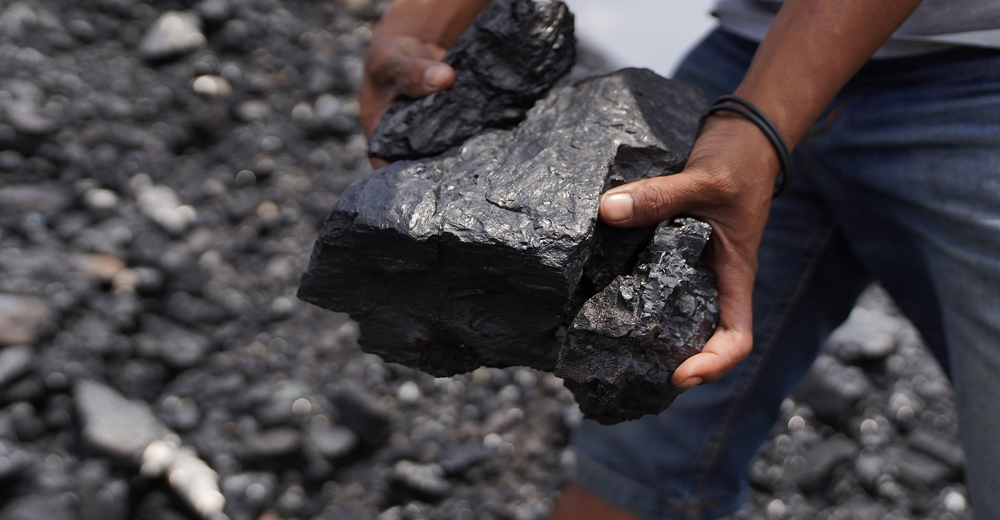 An electric car would be little more than an expensive toy without a quality battery. In this blog post, we will discuss graphite:

Graphite is a mineral that has been used for centuries, dating back to the 16th century. It is most commonly used in pencils, where the lead is made of graphite mixed with clay. However, graphite has many other uses, including in batteries.

Graphite has been used in lithium-ion batteries since their introduction to the commercial market in the early 1990s. The graphite anode (negative electrode) in these batteries is responsible for storing the electrical charge. When the battery discharges, the electrons flow from the anode to the cathode (positive electrode), providing power to the battery.

There are several reasons why graphite is a good choice for lithium-ion batteries. First, graphite is an abundant resource. It is found worldwide, which helps to keep costs down. Second, graphite is non-toxic. This is important because many battery materials are toxic and can cause environmental damage if they are not correctly disposed of. Third, graphite has a high capacity for storing electrons. This means that it can provide a lot of power to an electric vehicle when used in Lithium-ion batteries.

How Graphite is Mined and Refined

High-quality graphite can be mined in various ways, including open-pit mining, underground mining, and synthetic production. However, the type of graphite best suited for use in batteries is typically found in metamorphic rocks.

Graphite is not just used in the electric car industry; it also serves as a critical material for various other cutting-edge technologies that promise a greener future.

As more and more companies look for ways to reduce their environmental impact, graphite is becoming an increasingly important material. It is being used in various industries to create more efficient products that use less energy and generate less pollution.

How To Invest In Graphite Mining Operations

Holders of the token can enjoy access to valuable mining data and insights that will empower them to make well-informed investment decisions on various operations.

The Metallika team has partnered with reputable entities such as GeoActiv and IDC Drilling to explore new graphite mining territories and create a sustainable long-term business model.